The City of Chicago approached the Old Town School of Folk Music and other cultural institutions about the former Hild Library, an art deco building that had stood vacant for twelve years. The 43,000 square foot building was situated on North Lincoln Avenue in Lincoln Square, one of Chicago's most culturally diverse neighborhoods. Chosen by the city as the preferred recipient, the School began planning and soliciting support to expand operations to the new facility in late 1994.

A focal piece in the new facility design was the unique glass staircase, which features over 40 custom-designed decorative laminated glass panels. Each piece portrays the likeness of one of the many prominent and influential musicians to pass through the school over the last five decades and works to tell the story of the building. The glass staircase railing was created using Goldray's interlayer process to print the images directly onto a film interlayer before laminating it between two lites of glass. 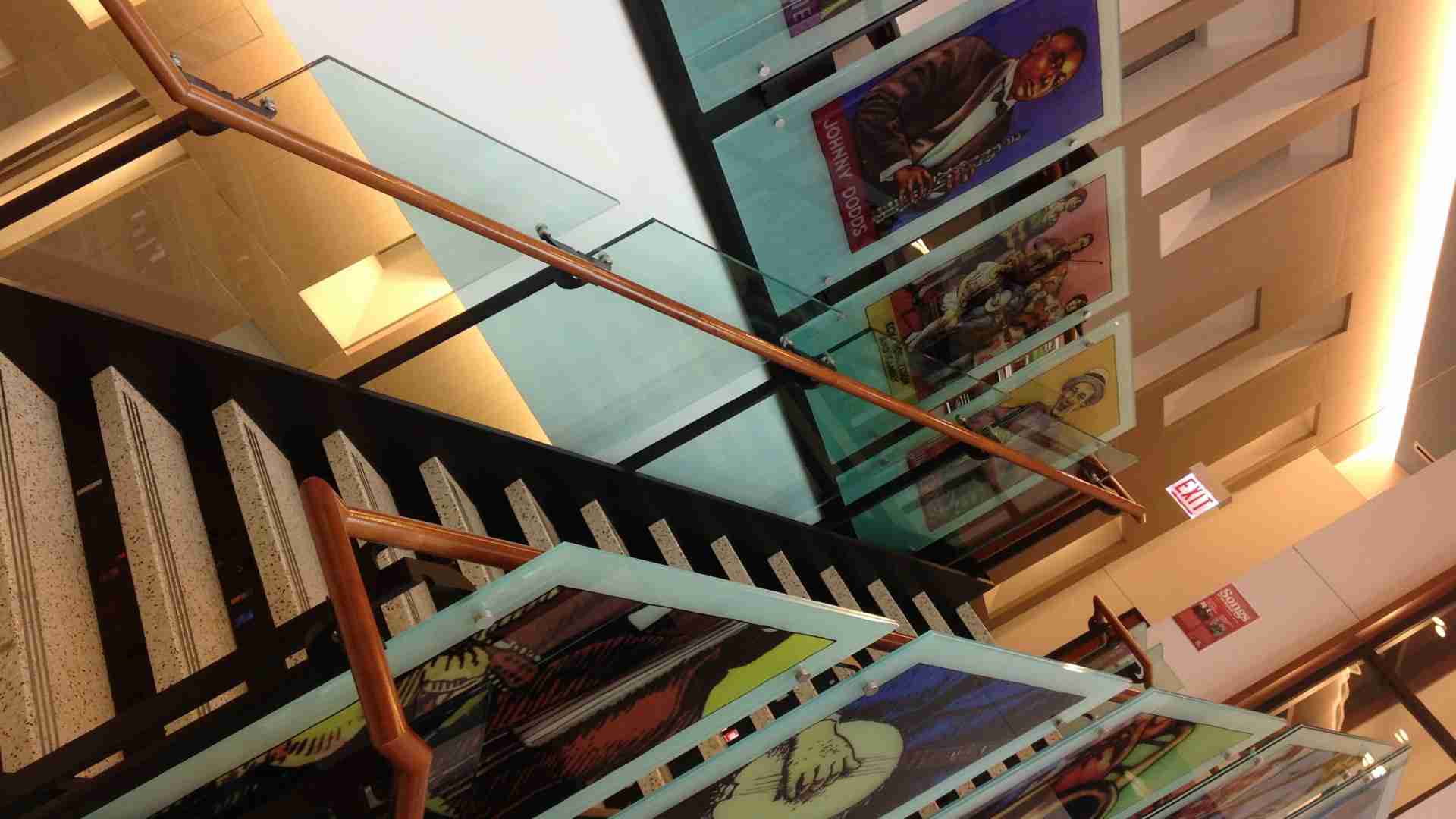 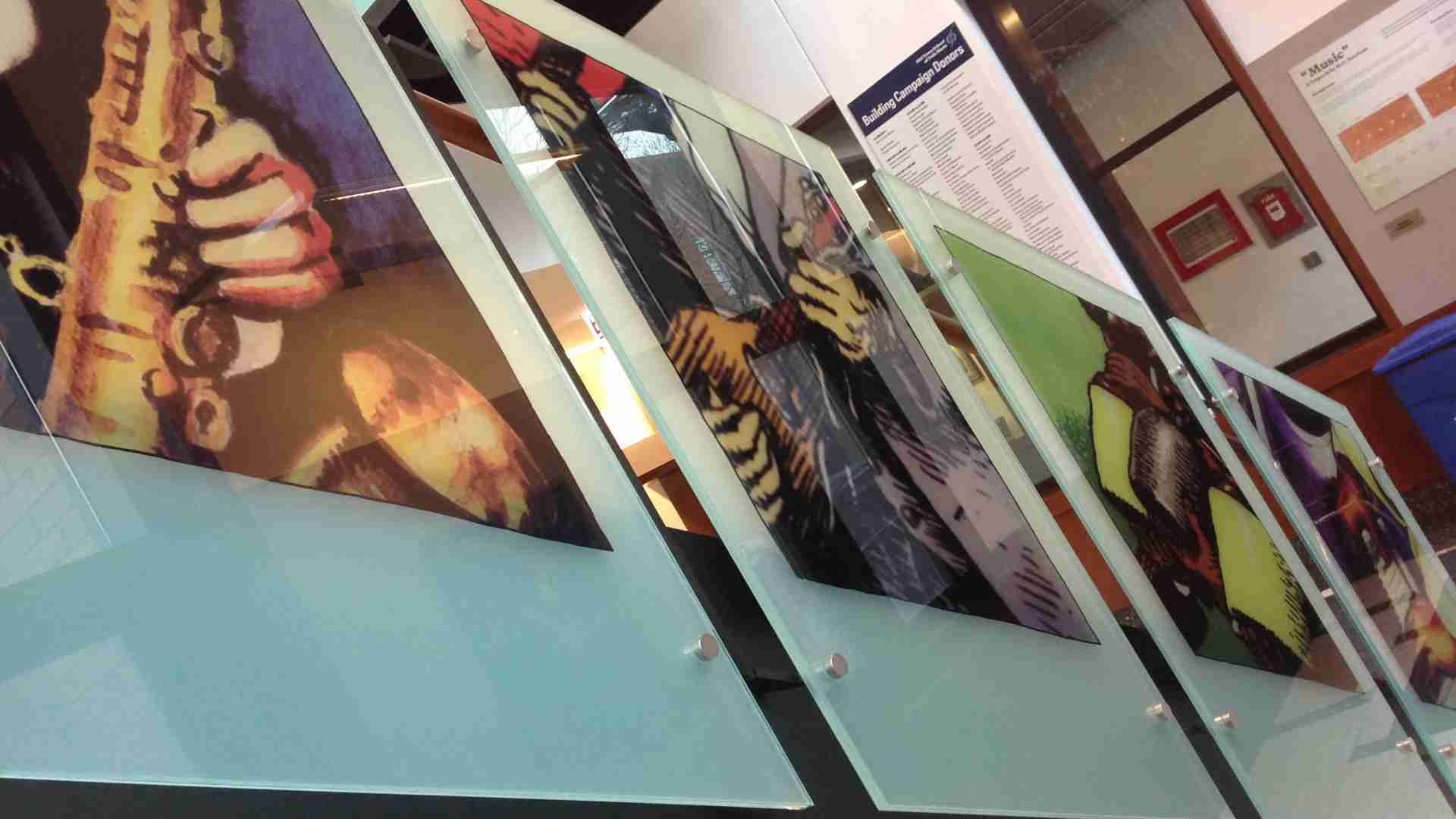 Each decorative laminated glass panel portrays the likeness of one of the many prominent and influential musicians to pass through the school over the last five decades and works to tell the story of the building.

December of 1957 saw the grand opening of the Old Town School of Folk Music at its first home on 333 North Avenue, in Chicago. The first five years of the School's history mirrored the boom in folk music at that time. Enrollment grew and programs expanded. Over 150 students attended guitar and banjo classes on a weekly basis. Folk dancing, and family sing-alongs rounded out the programming.

The late 70s marked a decline in enrollment, concert attendance, and the beginning of a severe financial crisis that left the School on the brink of bankruptcy. In 1982, the School's staff and Board expanded the scope of programming to include ethnic and traditional music from around the world. This lead to a successful rebound from tragedy, allowing for the expansion opportunities that followed in the 1990's. 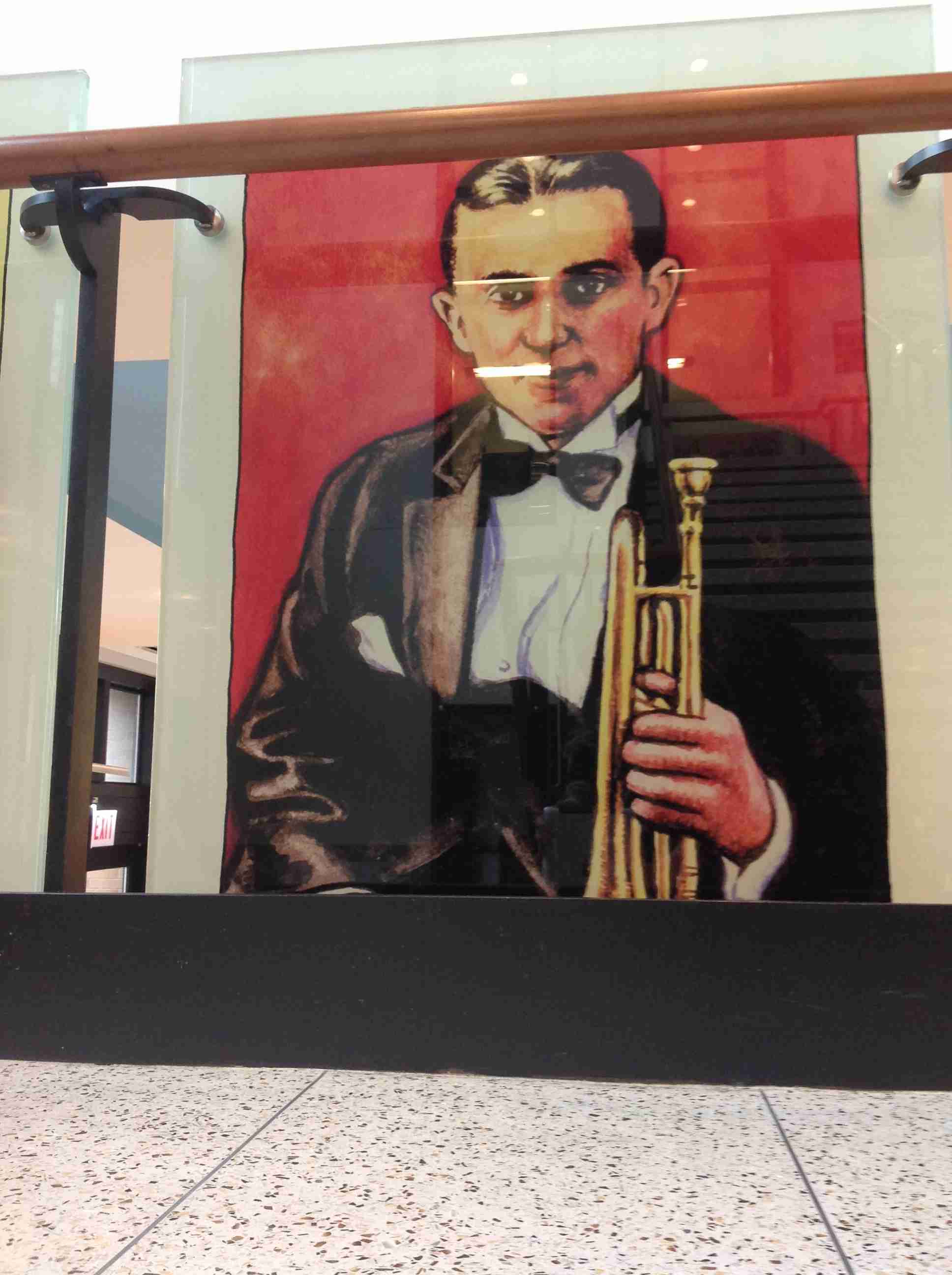 Have a vision? — Not sure how to achieve it?

Let us help you bring that vision to life. 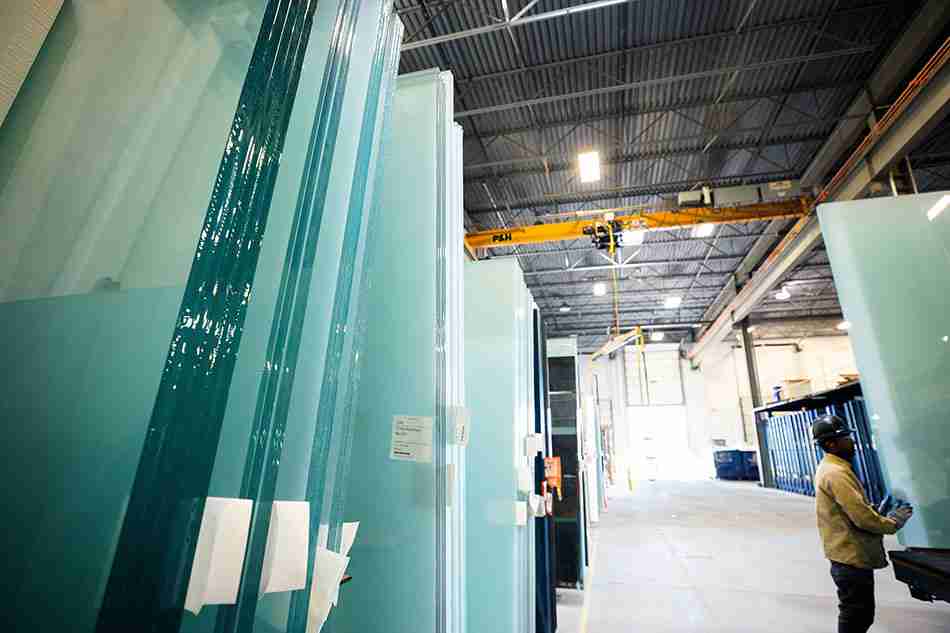