More women than ever before are becoming prominent industry leaders – in architecture, construction, restoration, and many other similar fields.  While only 7% of construction executive officers were women back in 2010, this number has grown by 15% over the past few years — the highest gain across any industry. As the number of women in construction is exponentially rising, women are bringing an array of positive attributes that are helping transform their industries, such as increasing the bottom line, mentoring others, and inspiring a new generation of construction leaders. 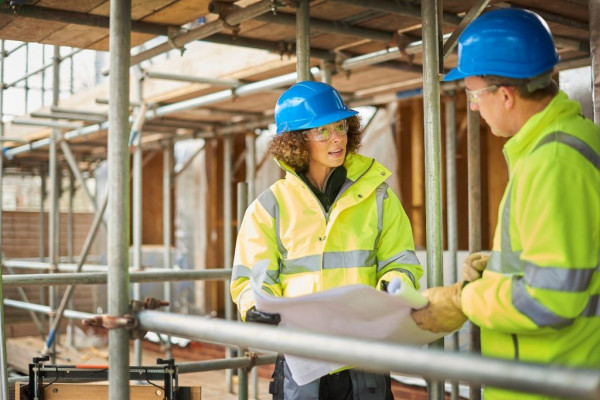 Two of the women making such waves are Lara Murphy, who started her first business at age 16 in New Brunswick, and her business partner, Karen Ryan. After Lara moved to Alberta in 2005 and met Karen, they cofounded Ryan Murphy Construction (RMC) Inc in 2008, thus creating Calgary’s only female-owned commercial construction company. For the first few years, the women put on hard hats, hauled their tools onto job sites, and performed all the work themselves, building just as much of their reputation as anything else. But through smart decisions, leadership, and resilient planning, they eventually began to grow, and today – even through tumultuous years of a faltering Alberta economy – they are still going strong.

Construction, though, is just one part of a large industry with many different facets. That industry encompasses not only the actual building process, but the design and architecture, the innovation, and the creation of custom glass pieces to fit the final vision – and women are beginning to leave an increasingly large mark in every one of these areas, too.

Right here at home, Vivian Manasc and her namesake firm, for example, designed the instantly recognizable City of Calgary Water Centre, complete with hundreds of panes of customized tinted glass – a building that illustrates very well how the aesthetic of glass placement fits within the rest of the project and Sarah Hall, who was formally educated in the United Kingdom before founding her glass studio in Toronto in 1980, is an industry leader with her designs – combining art, function, practicality, and cutting-edge technology. From photovoltaic solar panels infused into windows, to light-scattering panes that make it easier for birds to steer clear of high-rise towers, Sarah and her team have installed projects (and the glass for them) all over North America, such as Lux Nova at the University of British Columbia and Waterglass at the Harbourfront Centre in Toronto. Beautifully built, yet critically functional, artists like Sarah are redefining what glass can be.

In more traditional business settings, women like Nataline Lomedico (President & CEO of Giroux Glass) and Peg Kelley (VP of Syracuse Glass) offer skills integral to their respective companies, and guide them on a winning course through boom-and-bust economies, expansions into new markets, and the assimilation of new technology. Both women provide their companies with valuable industry expertise and have been driving forces behind each company’s respective success. 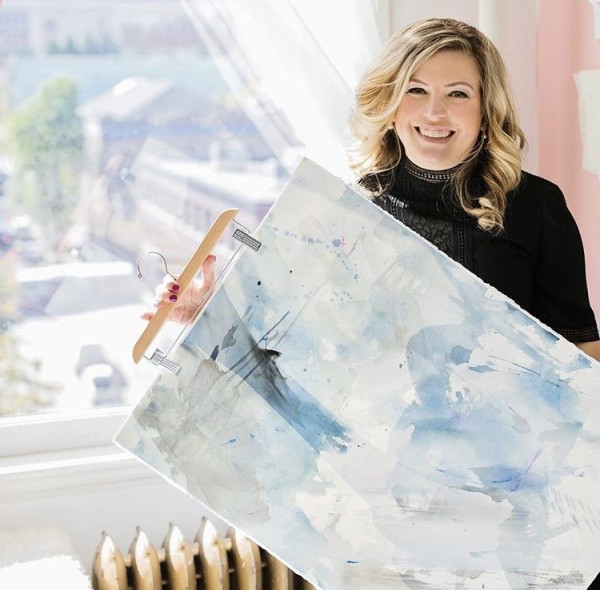 Appropriately launched on International Women’s Day 2019, Belle Construction was founded by Kendall Ansell and focuses on creating opportunities for women to enter the trades through internships, employment, and mentorship across Canada.

“This has been a predominately male-dominated industry for so long and it really does not need to be anymore, and I really want people to know that you don’t have to be a man to sign up for an electrical class and there are such great jobs and opportunities for women — that we need more of them,” Ansell said.

While the gender gap in construction, architecture, and other associated industries is by no means equalized, it is starting to see a diminished prominence as more women feel comfortable pursuing the careers they truly want. At Goldray, we are happy and humbled to have a workplace environment where the woman of our company can flourish to their full potential – and we look forward to the incredible work that they, and women in similar positions everywhere, will produce in the future.